Scientific animation, is now being increasingly used by companies in the biomedical sector. They are using this technology, to educate, internally within the organisation. It is also being employed, to educate stakeholders, and end users. Ensuring greater transparency, and buy in. Merck, uses still images, of processes on its website for example.

A Biomedical animation, or still image, is a much better means of demonstrating a complex biological process. Or the way a pathology works. Or the way a new medical/drug based intervention works at a molecular level.

End users, will be more likely to engage with this medium rather than reading lengthy medical texts. 3D technology, now enables us, to create, detailed bio molecular structures. This includes, gene strings. Electron microscope imagery is used as a base reference. The detail that can be modelled in is phenomenal.

This allows for the creation of engaging, visually stunning scientific animation and stills. This technology is identical to what is used for major science fiction films. We can also employ, the same animation techniques, such as dynamics, particles and fluids.

Past projects we have worked with involved creating biomedical animations, describing processes such as DNA-ETGA, and Nanopore sequencing.

We use the latest in 3d sculpting technology to create accurate models, these are then textured and lit to create a photoreal result. The biomedical animation, which is the end product, is visually pleasing and engaging. This results in better buy in, from potential investors, and stake holders. Resulting in a better return on investment. 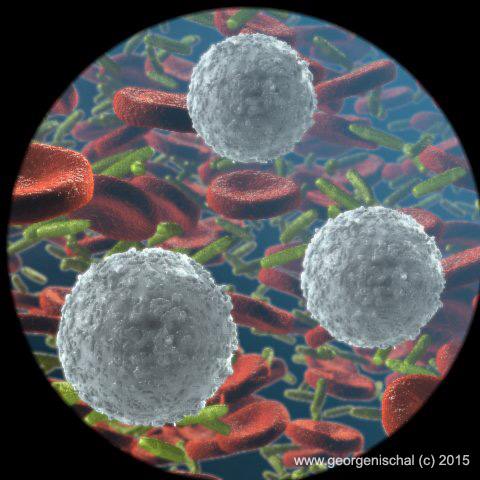 Working for an agency on behalf of a pharamaceutical client. This set of medical visualisation images was created for print purposes. The stills were created using ZBrush, 3DSMax and rendered with mental Ray. 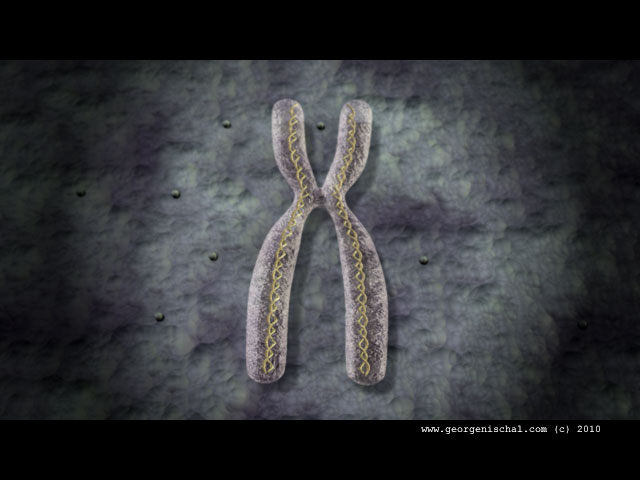